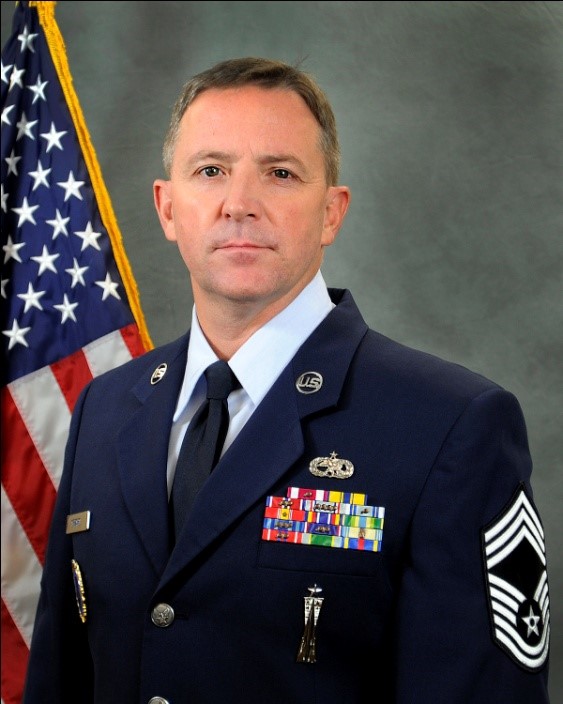 Chief Master Sergeant Spears is currently an Air Force Junior Reserve Officer Training Corps instructor at Perry High School.  He became an instructor in July of 2014 and taught his first two years at Howard High School in Macon, GA.  During his years as an instructor, he has been an Instructor of the Year three times. The units he has been assigned received the highest inspection rating of Exceeds Standards during the 4 inspections he has been a part of.

During the last 2 years of his 28 years of service, Chief Master Sergeant Robert B. Spears Jr. was Chief of Training and the Program Manager for the Development and Training Flight at Headquarters, Air Force Reserve Command Recruiting Service, Robins Air Force Base, Ga. He oversees all aspects of recruiter training to ensure every recruiter has the necessary tools for continued success. He is responsible for training and leading recruiters to effectively meet Air Force Reserve Command Selected Reserve end-strength. He manages daily recruiting and training activities of senior non-commissioned officers who support the training vision and mission.

Chief Spears is a native of Augusta, Ga., and he entered the Air Force in 1986. Prior to joining Reserve Recruiting, his assignments included tours at Griffiss AFB in New York, Robins Air Force Base in Georgia and Niagara Falls Air Reserve Base, also in New York. Chief Spears' recruiting experience has been diverse. He has served as a Line Recruiter, In-Service Recruiter, Officer Accessions Recruiter and as a Senior Recruiter, all of which lead him to his current position as Chief of Training.