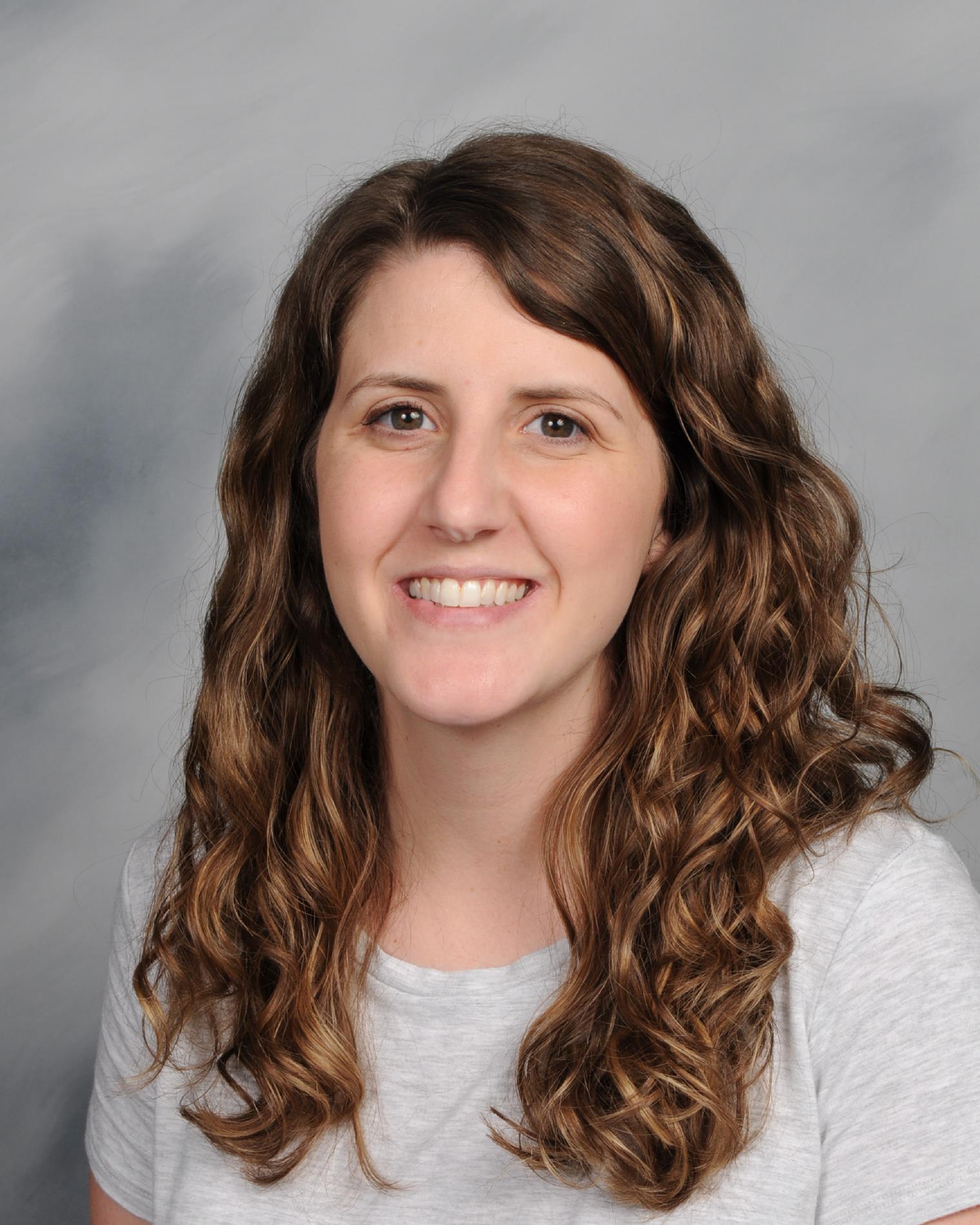 Tiffany Frank is middle Georgia native and a 2006 graduate of the Houston County School System. She went on to earn a Bachelors of Science in Mathematics in 2010 at Middle Georgia State University and followed with her masters degree and specialist degree in 2011 and 2016, respectively, both from Georgia College & State University in Milledgeville. She has spent her entire teaching career at Perry High since starting in 2010. She is happily married to her husband of almost ten years and together they have two daughters, Dawson (4) and Emmy (2).